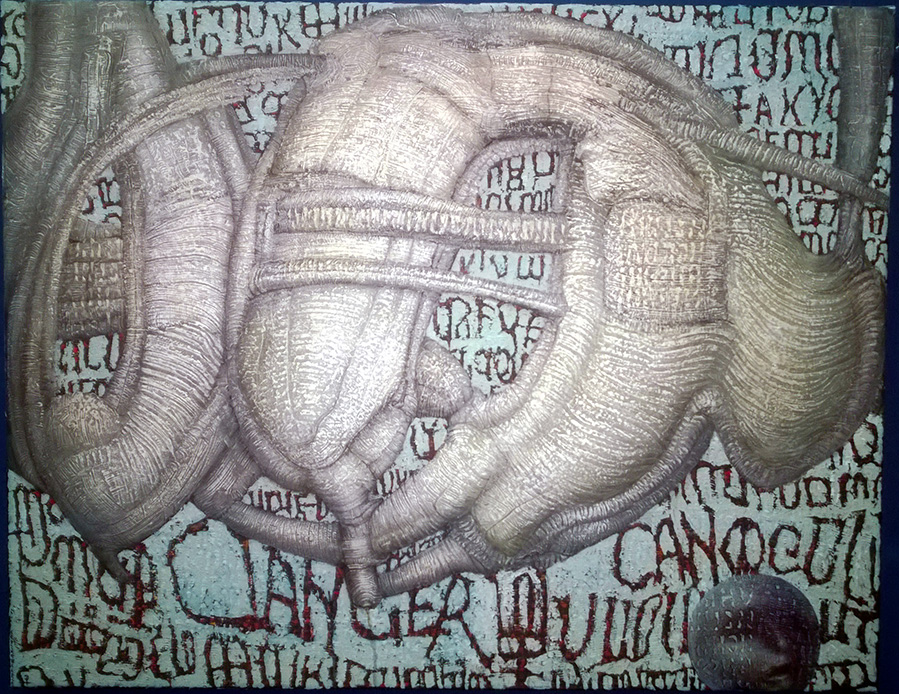 Captcha as Neurotext and the Beginning of the Age of Restoration

As culture and technology have evolved, modern man has been quickly turning into a cyborg. He no longer needs long-term memory, logical and analytical thinking, and a thoroughgoing awareness of self. He can make do without natural fertilization, directly expressed emotions, worn-out joints, aged and crumbling teeth, wrinkles, cataracts, and internal organs. He can thus conceal his actual age and camouflage his anomalies and true level of intelligence. Prostheses, canned thoughts and memories, gadgets, and translation and information storage devices replace defective components. What we are witnessing now is the consequence of evolutionary changes in thinking, whose stages are known to us only from the traces of material culture and the emergence and development of writing.

Ultimately, we only need to determine the extent to which a person is a cyborg segueing into a robot, how much human being he has left in him. One of the means of establishing whether someone or something is an anthropoid is the Turing test, which enables an interrogator to tell whether he is communicating with another human being or a computer. CAPTCHA (“Completely Automated Public Turing test to tell Computers and Humans Apart”) is a version of the test for differentiating between people and computers. Sergei Sergeyev’s captcha questions are meant to determine the degree to which the viewer’s intelligence is artificial, but that is not their only purpose.

The radical transformation of thought we have observed in recent decades is not the first such catastrophic process in humanity’s lifetime. One of the most significant steps was the emergence of writing 9,000 years ago. To the uninitiated, hieroglyphics, cuneiform, runes, and Glagolitic were cryptograms, but they marked the transition from the oral tradition to the external recording of long-term memory. We can reconstruct this historic process with the help of Sergei Sergeyev’s automatic captchas. Organized like hypertexts or neurotexts, they encourage viewers to immerse themselves in the historical past. The paintings are parts of a metaphysical time machine.

Immersion in the captcha’s cryptograms enables us to oppose the idea of restoration to notions of regression, degradation, and life’s hopelessness. They embody the hope and belief that the future cannot be comprehended without reincarnating deep historical consciousness.